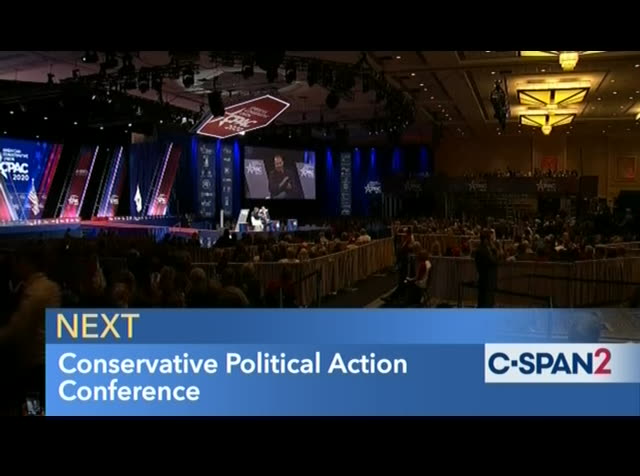 >> devon nunez and podcast host dan bun gina spoke of the political action conference in national harbor, maryland, we discussed the origins in the 2016 election. [cheers and applause] >> i feel like this by gates stuff. that is flattering i think you would agree. >> if i'd known that i would have worn jeans too. this is our first time on -- a banana republic.
11:18 am 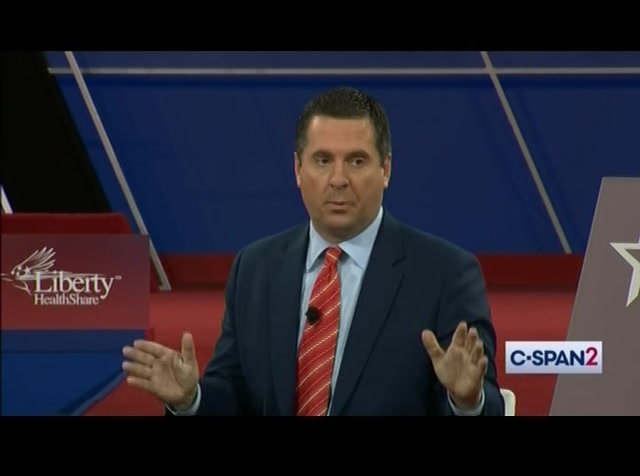 and before i get to it, i want to thank you for the work you have done in the spy gate thing. >> you have all been great. cpac has been phenomenal. there were very few people who would stand up, you stood up. no one was giving me award. i will tell you, last night i was on with sean hannity on the radio yesterday and he said there's only 20 people, between citizens and podcast are us, only 20 in the country.
11:19 am

talking about spy gate, russiadate. >> i have seen a lot of citizen journalists. thank you very much. there has been a recent development, i hope you found it is interesting, the genesis of this whole thing. this is a maltese professor, meets with george papadopoulos, the russians have dirt on hillary. according to the official story with the dreaded air quotes that becomes the genesis of this whole thing through down who passed it on, this russian connected guy contacted -- we had this fascinating development. you have seen the recent 302 summary of george papadopoulos where george papadopoulos
11:20 am 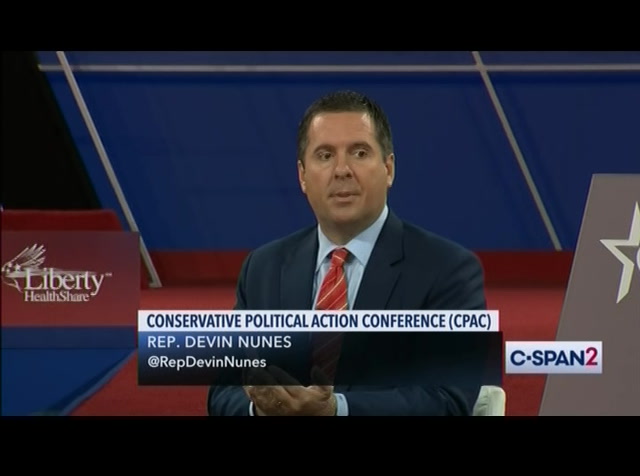 in the sentencing memorandum, they lied to the court, something on the lines that they allude to papadopoulos harmed the fbi in the search but it is not true. >> not a conspiracy theory? everything is a conspiracy theory, you know you are over the target when the blue checkmark twitter brigade calls devon nunez a conspiracy, that is how you know the story is true. follow politico and the new york times, now he is right over the target. having been a former federal agent and being as good an investigator as anyone with her in congress - we would be lost without you on this case and you all out there who helped. i ask you, don't you find it quite high that the genesis of this whole thing, this infamous
11:22 am 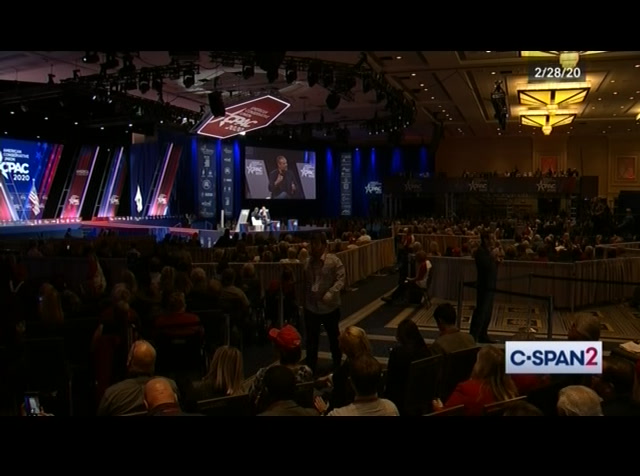 maltese, who is working to collude with papadopoulos, papadopoulos offers to help and magically gets out of the country in february never to be seen again. >> it is worse than that. and supposedly starts this thing, the australian high commissioner goes to the state department. i talked to papadopoulos and this guy gave him this, possibly the russians have information. fast forward, they use that as a predicate to open the investigation not into papadopoulos, and populate with all the investigation is on the trump campaign coming from the dossier. what the fbi was investigating,
11:23 am

clearly - think about this. july 3, '01, that is not when the fbi started investigating the trump memorandum. fast forward to papadopoulos getting interviewed by the fbi, walking around the united states capital just steps from our intelligence committee and search back. wouldn't you have tried to do that before july 30 first? he is a foreigner. you don't have to do a fisa court, we have 17 agencies that spend billions of dollars, you try to go before the maltese do. right? >> i call that a clue. >> wouldn't be hard to track him down. the end of democracy like
11:24 am 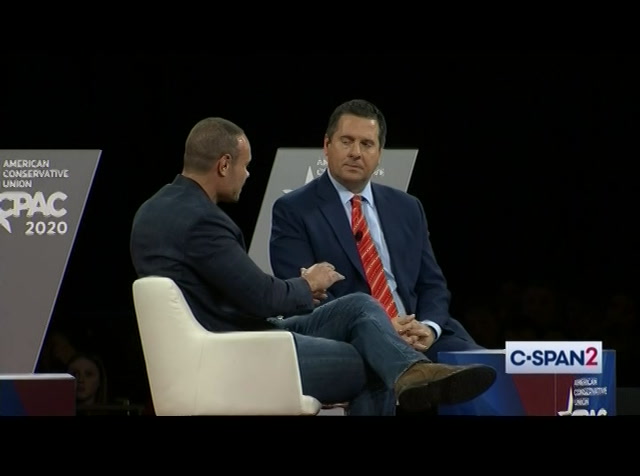 democrats have said, they should have sent every drone and our military. >> the whole cover story for investigating papadopoulos, he is ground 0. if he is not in fact russian or a russian agent, only jim comey, you can't believe anything jim comey said. i don't want to put you on the spot. a significant connection for western intelligent. you think the media would look into that. >> the other issue that doesn't make any sense. if it's a is between russia's definition origination to what mueller said.
11:25 am 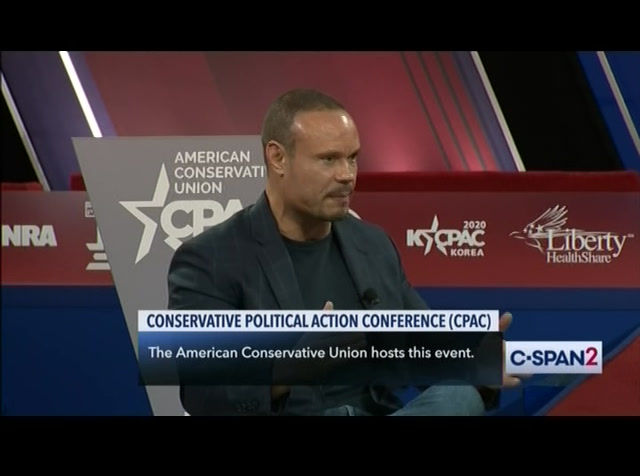 and and wouldn't you feel you are looking for that. should have went to find this thing. >> it magically disappears. and these approaches keep happening to the trump campaign. caught a page of papadopoulos and various approaches made to her, they always seem to come out of this academic circle in london. >> i call it the cambridge club. they get lots of government activity.
11:26 am

>> including general flynn. >> i have to employ the nunez translator. a joke we do on my show because if you employ the nunez translator you can translate what he is saying. a 99% effective rate. you say this a lot. there are no official channels, no official information was used. if you can elaborate on why that is suspicious and white should worry everyone in this room. >> real simple. it is a very important term, a relationship we had with five countries. all of us in the uk, new zealand, canada, australia, there are tried and true
11:27 am 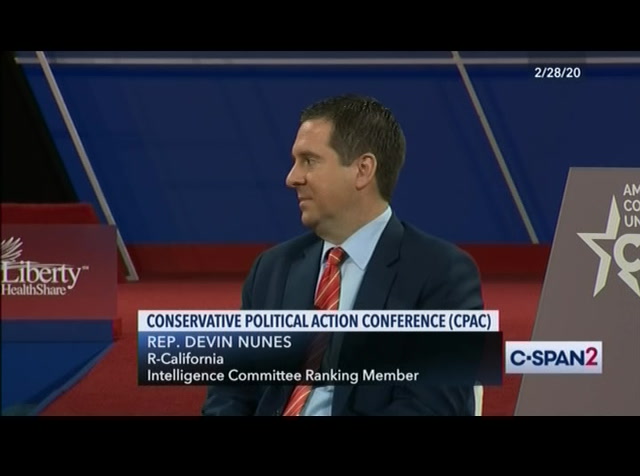 processes in play. that signify if this is a product. with something is important in investigating a political campaign if you are going to use the term 5 eyes there better be some type of intelligence but there wasn't, what we call the intelligence system, rumor intelligence. >> a fascinating point. think of what the congressman said. multiple media outlets have leaned left. outlets like cnn and elsewhere have already reported on an intelligence channel set up
11:28 am 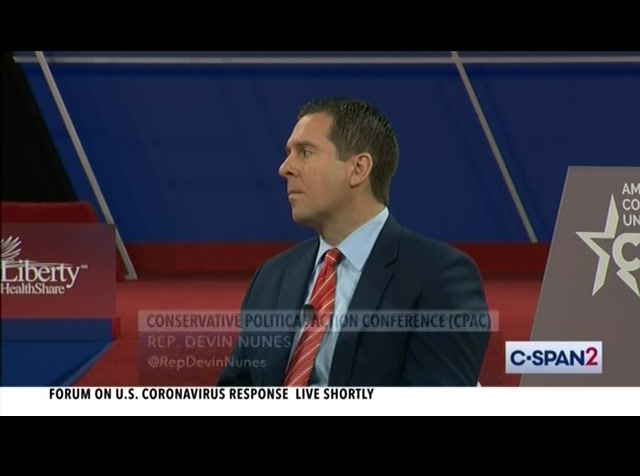 between the united kingdom and the obama administration, it is not a conspiracy theory, jim shadow and pamela brown wrote it in april of 2016, that is uk intelligence, if you are saying, it is not due to official channels, why doing a throwback channel of that story is real which cnn has yet to retract. >> it was likely a lie from some mix of the clinton campaign, the cambridge club. >> the intelligence officials and the law enforcement channel. is that why the case was isolated? let me make the question more specific to keep from trained field agents who may have noticed, talk about the rumor channel, was colossal bullshit, can i say that around kids in
11:29 am 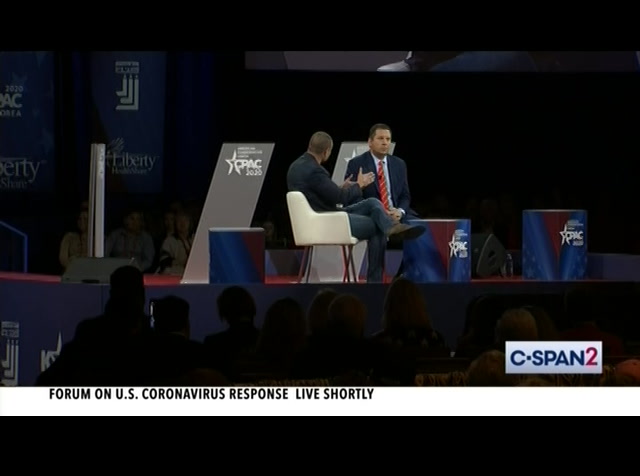 the room? that has been a running theory for me for a long time. that is why they kept it in little rooms in headquarters. >> if you had official intelligence it would have activated all sorts of activity including sending it back to the congress and intelligence committee which we knew from -- by february of 2017 we asked all 17 agencies give us every single thing that you have and at that time they wanted to give us everything and guess what they gave us, evidence of russian influence in the trump campaign. i have three minute here. one of the tragedies of this, one of the excellent books, the plot against the president, he talks specifically about you, you had been warning about the russia threat for years, they downplayed your russia threat
11:30 am

until russia became politically useful to them and this is one of the problems michael flynn, a great patriot who i think effectively asked being politically targeted, michael flynn had warned others about the threat of politicized intelligence and became a target himself. don't you find it odd the fbi open up cases on august 10th on manafort, page and papadopoulos but don't open a case for mike flynn. you know it magically appears when the fbi doesn't open a case? somebody was clearly upset. a dossier on august 10th that had michael flynn's name on it. you know who set up the next day at fbi headquarters? halpern, who magically has information and the question is you believe flynn was a target because he understood dangers of politicizing intelligence. >>
left
right
email Borrow Program
tv

House Intelligence Committee Ranking Member Devin Nunes (R-CA) and podcast host Dan Bongino addressed the audience at the Conservative Political Action Conference (CPAC) in National Harbor, Maryland. They discussed the origins of the investigation into Russia's interference in the 2016 election.