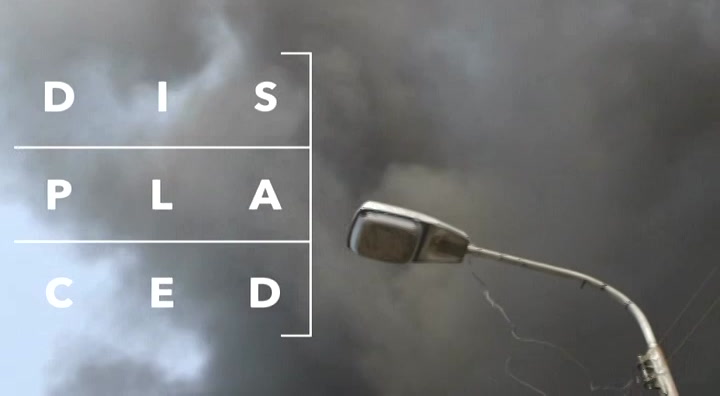 documentary series displaced depicts dramatic humanitarian crises around the world . i didn't go to university to kill people. and the pain. people feel for their lives and their future so they seek refuge abroad but what will become of the street. displaced this week d.w. . this is the deputy news and they top stories well the latest meeting in berlin say that uphold an arms embargo on libya to help in the fighting that is german chancellor angela merkel who hosted the talks at the international leaders have agreed to refrain from interfering in the war but libya's rival leaders did not engage in direct talks if it's to get
5:01 am 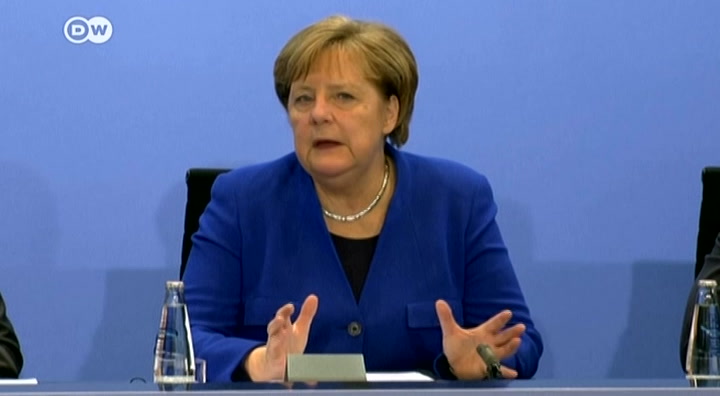 a lasting cease fire set you can see. protesters in lebanon have again clashed with security forces leaving more than 100 people injured demonstrators blame the government for the country's economic crisis and say they want the old gods removed from power. britain's prince harry has expressed great sadness that he and his wife meggan will no longer perform any world you see it was harry's 1st public comment since buckingham palace announced that the couple would no longer be working for. at least 75 inmates have escaped from the prison in paraguayan place i think. escaped through a tunnel but built out of the jail the prisons warden and other officials have been fired in response to the break up. this is the news from berlin from all follow us on twitter at the w. news or visit our website they w dot com. in
5:02 am 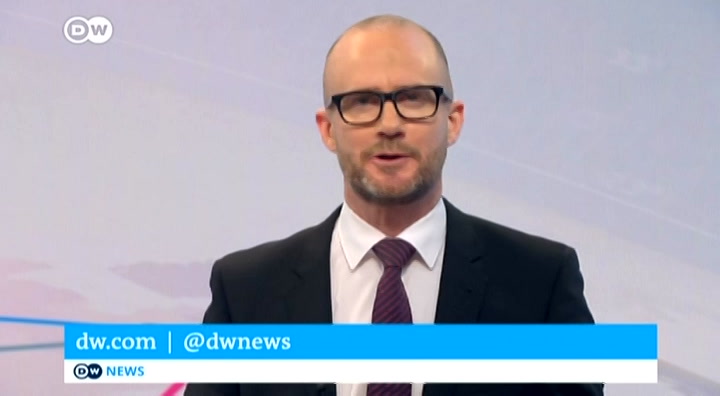 northern sudan for centuries people have lived in this area region eking out a modest living despite all odds but it is being buried under more and more sand blowing off or sorry. residents of this village trying to protect back home but it's an uphill battle. and it is a tough i think if you dig down 3 or 4 metres you'll find the house. a little later well it's down there to. the house is totally covered. and if that's the will for. some families have built 3 more stories on top of their own.
left
right
disc Borrow a DVD of this show DVD
tv