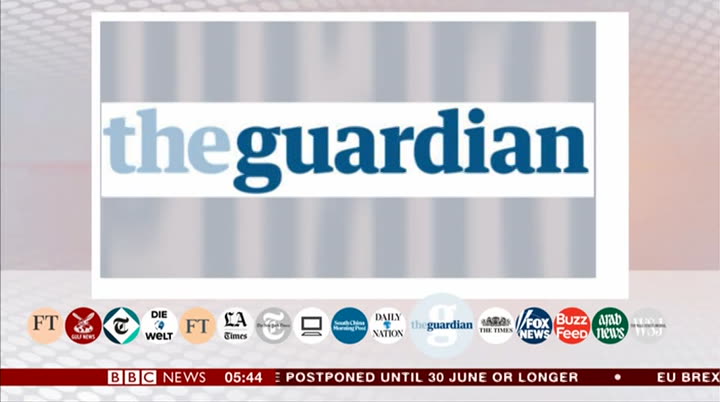 good morning. welcome to breakfast, with dan walker and louise minchin. the guardian looks at how our headlines today: the devastating cyclone that hit as the first funerals take place south—east africa this week may be for the victims of the christchurch mosque shootings, new zealand's one of the worst weather—related prime minister calls for a global fight against racist disasters to strike the southern hemisphere. right—wing ideology. the gulf news is covering the ongoing protests in algeria, and how, according to we absolutely have to learn the the new deputy prime minister, lessons from both what gave rise to president abdul aziz bouteflika has agreed to hand over power the ugly ideology of this to an elected president. individual, and what environments the south china morning post reports allow that to grow and to potentially spread. on the chinese president xi theresa may writes to the eu asking for brexit to be postponed, jinping's upcoming visit to italy where he is expected to sign a deal but there is a fierce debate over how much of a delay on four italian ports despite security concerns in the eu. she should ask for. we have a special report the daily telegraph looks at how from podcast presenter a mother has been asked to attend a police interview after being accused of using the wrong pronoun to describe a transgender woman. the new york times features a piece on costa rica, a small country of 5 million,
5:46 am 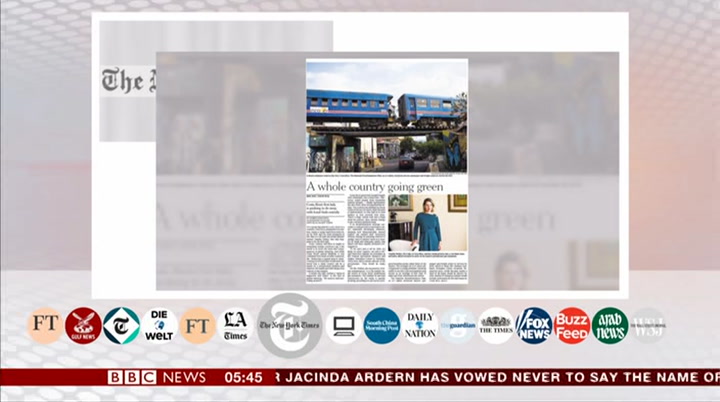 and how it wants to wean itself from fossil fuels by 2050 and set an example for the rest of the world. so, let's begin with brexit, of course. with me is david buik, a market commentator at core spreads. do we have do? at least until the 29th of march, possibly untiljune. perhaps even further, maybe two yea rs. perhaps even further, maybe two years. david, all the cards now in the hands of the other 27 eu leaders. yes, as we discussed earlier, it is a very unsatisfactory state of affairs. as michelle barnier will almost certainly say, he must give us a good reason as to why we want an extension, either three months or two years. there is no guarantee. the only thing, two things, quite the comments coming from chancellor merkel. please to say i ideal would be a disasterfor
5:47 am 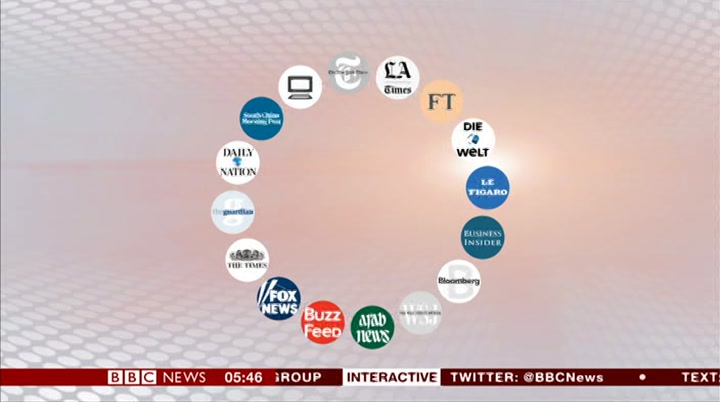 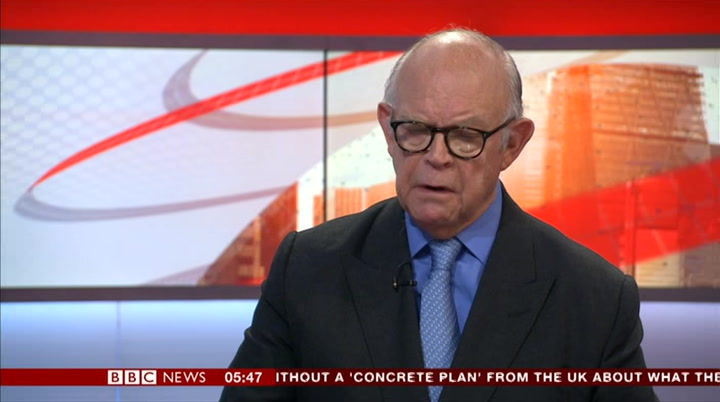 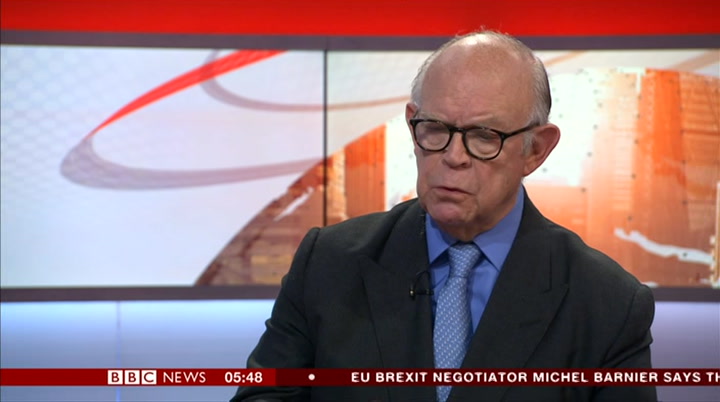 taste in the mouth. what i am so cross about is a lack of consultation putting forward these deals to the house of commons when hell has a better chance of freezing over. it is a waste of time. the daily mail has its own take. it dismisses the negotiations is 1000 wasted days. we have the front page we can show you. there we go. that refers back to when the vote happened back in 2016. it seems a lifetime ago. 2.5 years wasted. we will talk about it more. but let's because our eye across to this awful situation in southern africa and the cyclone, the damage it has done. the scale of it, even when you look at the pictures, we are probably not even grasping the magnitude of it.” have no idea of the damage and loss of life. that could be seriously underestimated. they are talking
5:50 am 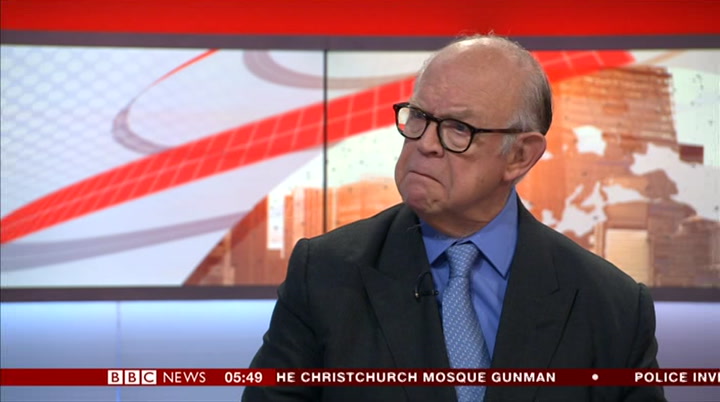 about 500,000 people being homeless. when you think about disease and all these other things, sickness, not getting medicine, food, clean water and the rest of it, that could become incredibly damaging. mozambique is obviously terrible, but in places like malawi where the death rate, zimbabwe is not quite so high. it goes to show the climate, what is happening here, and cast your mind back to ten years in boxing day, the tsunami. that was really terrible. let's turn the page to the gulf news and some people talking about, are we seeing the start of a second arab spring with the protests in algeria against the president and of course a situation in sudan, anger against the president there. the whole part of north africa has taken on a com pletely north africa has taken on a completely different role now because we had most of the trouble in the middle east, and now we are
5:51 am 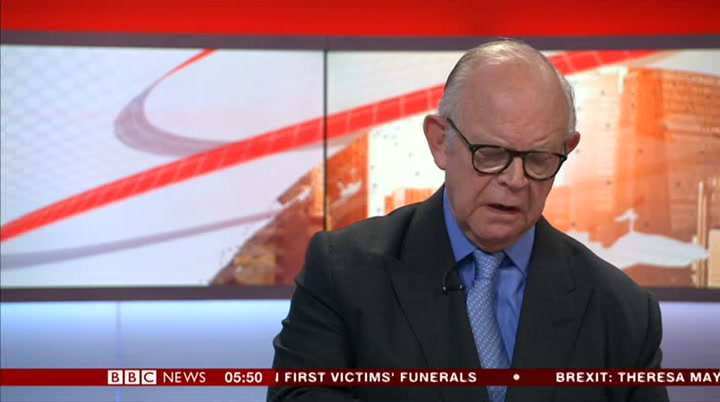 moving to north africa where there are of course huge numbers of people, and you get that feeling all the time that the fact they have had to go to russia and discuss this matter with the foreign minister is that russia is being very smart in the way it has infiltrated on all these countries, libya, syria, now it is morocco. the only thing i will say and i hope it stays that way, that the prime minister at the moment, it seems to be benign to the degree that there are protests but there is no sign of violence yet. speaking about spheres of influence, you mentioned russia. some concerns about this story in the south china morning post. china signing deals on italian ports, and in some quarters, concerns that china, a huge amount of influence right in the heart of europe. the old italian prime
5:52 am 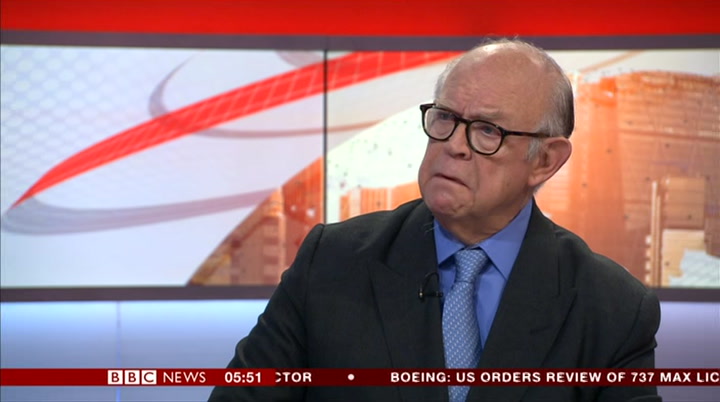 minister is a bit of a rebel, isn't he? they are in trouble. they are in recession, they are desperate, they don't seem to have a good relationship with the european union, they don't particularly want to comply with the rules. this doesn't surprise me at all that they are going to have chinese money to build infrastructure, createjobs because stop the italians are in bad shape. they need this. other countries, if they can't keep up with repayments, they have to surrender the infrastructure.” ee, surrender the infrastructure.” agree, but they see it, we can talk about it as a trojan horse, but they see it as a desperation steak, and that china now having learned from various things, all the time people will be looking at these security issues, but this is a job creator. it is something that even if it is used as a wedge, it will have a
5:53 am 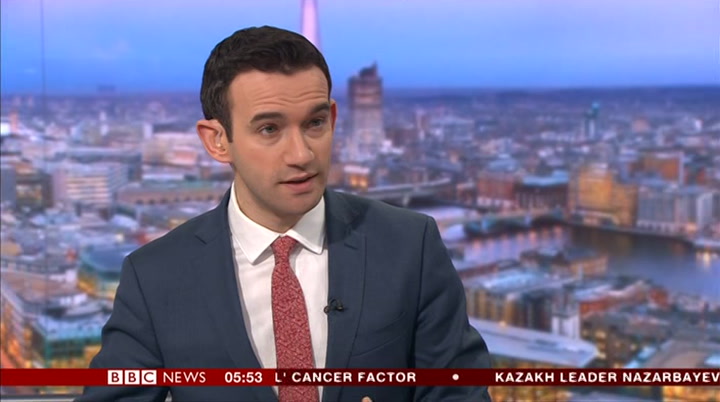 of the weather for the next few days will be the feel of it. it's going to be very mild with temperatures a little above the seasonal average, in fact. and it should be largely dry too with the high pressure taking control. winds will be light for most away from the far north of the country. now, the air mass is key to how it's going to feel for the next few days. got low pressure to the north of the uk, high pressure to the south, and we're bringing this warm air on a south—westerly wind. but it is very moisture—laden off the atlantic, which is why we're seeing quite a lot of cloud around, thick enough to produce outbreaks of light rain and drizzle for northern england and scotland early on wednesday. there could be a little bit of mist and fog too. a very mild start to wednesday in places. no lower than 10 degrees, for example, in belfast. so, through this morning, again, we'll have quite a lot of cloud around, generally light winds too. but i'm hopeful through the afternoon we should start to see some good breaks appearing in that cloud after some sunny spells. again, across the far north—west of the uk, it will be windier here
5:56 am

with outbreaks of rain for the north—west highlands. but depending on how much sunshine we get, we could see temperatures reaching the high teens, but generally, even where you have the cloud, it's going to feel very mild, temperatures around 13 or 1a degrees. into thursday then, similar picture, quite a bit of cloud around, but some good holes breaking, particularly to the east of high ground to allow for some sunny spells. staying very wet, though, for the north—west of scotland, where it'll be breezier, temperatures 11 or 12 degrees here. further south, again, given some good spells of sunshine, we could make 16 or 17 celsius. now, as we head on into friday, we'll see this developing area of low pressure, which will bring a spell of gales and rain to the north of the country. further south you are, close to that area of high pressure, it should stay largely fine again with variable cloud and some sunny spells. but it's going to be a breezy day across the board, very windy across parts of scotland with gales, 50—60mph gusts inland. 60—70 perhaps for the northern isles and the western isles, and we'll also see rain, which will spill its way southwards and eastwards, tending to weaken as it does. cooler behind it, but again, another very mild day ahead of it, given some spells of sunshine.
5:57 am 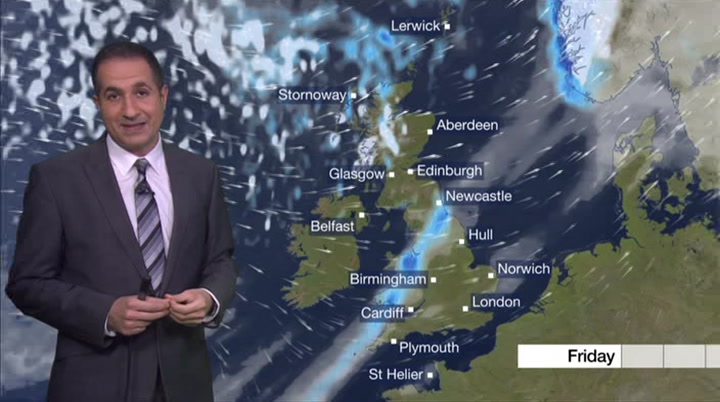 but even where it's cloudy, it's going to be mild. and then through friday evening and night, that band of cloud and rain sinks south—eastwards, introducing cooler air. we'll see a few wintry showers pushing in there to the north of scotland. so, you can see the blue colours invading from the north—west as we head on in towards the weekend, but it's still high pressure in charge. so it means it should be largely fine and dry, and with drier, cooler air, we could see more sunshine around both saturday and sunday. but you'll notice the temperatures a little bit lower and nights will be chilly too with a touch of frost in places.
5:58 am 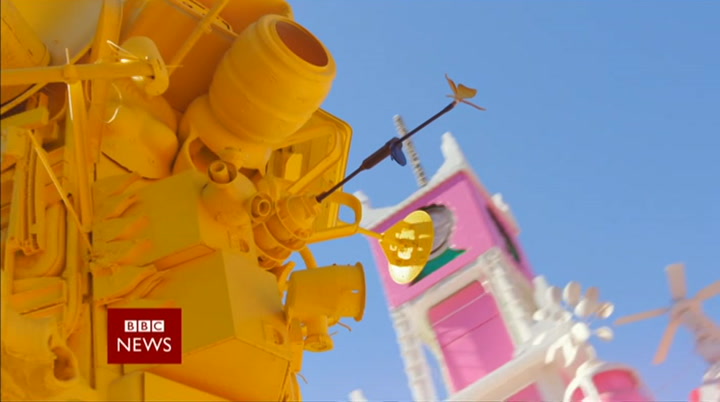 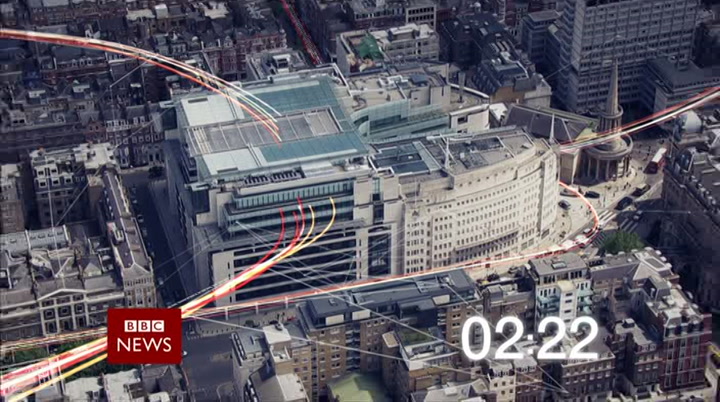 The latest headlines plus a review of the day's papers, news websites and what's trending on social media.