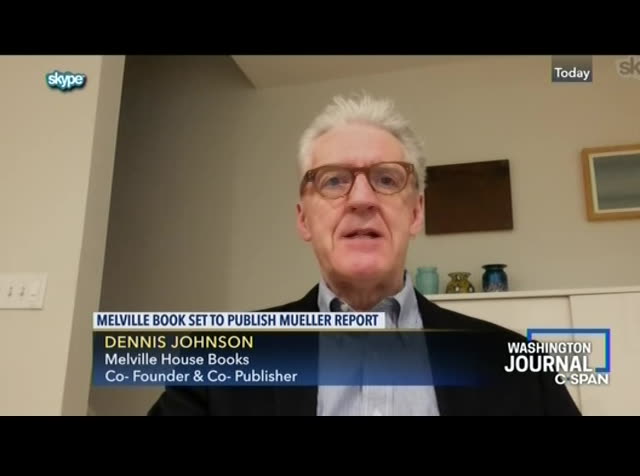 months. there will be plenty of analysis outside of the document if people want it. but i think they should do just the document and nothing but the how mucharea >> interest you think is going to be in your product, and how many books are you planning to print? >> we are going to have a first printing of 50,000 copies. right now, it looks like we are going to ship close to that number. we might be going back for a reprinting soon. but there has been encouraging response. people want to be able to read their own copy to know what then it. >> dennis johnson planning on putting out a printed version of the mueller report. if you want to check it out, thanks. i'm sorry? thank you for that, and thank you for your time. >> thanks very much for talking to me. >> well, now you know how you for 10 it as a book or
12:53 pm 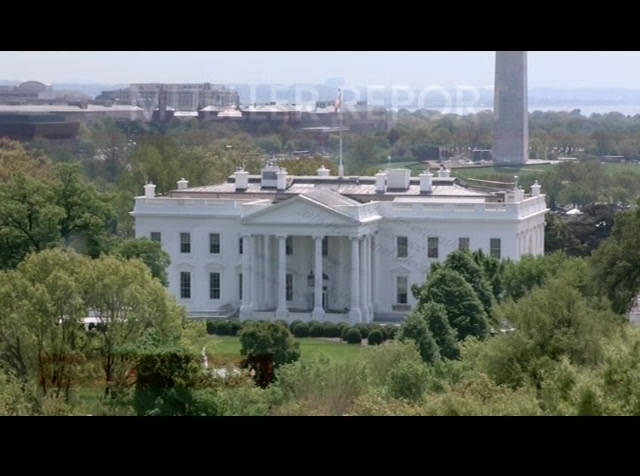 dollars or so. the report released today at 11:00 eastern. we have it online for you at the zen.org feature very prominently. the link on our homepage, that is a searchable document. members of congress are reading it, members of the press are reading it, and analyzing what in it. , havingfrom new jersey some fun with the reactions in the report with history. the censoring of mueller's findings created more holes than swiss cheese. this is from public encouragement from arkansas, no collusion, conspiracy, or obstruction. this investigation has been litigated as political for over two years but the conclusion remains the same. political feelings won't change that. with the report released and findings out, it's time to move on. >> obviously a congressional reporter, democrat, ohio representative and presidential candidate tim ryan says that he attorney general demonstrated that he has decided to be a personal attorney for trump
12:54 pm 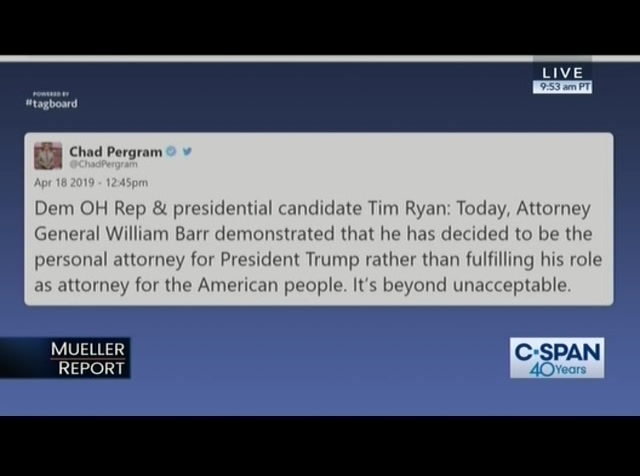 rather than fulfilling his role as attorney for the american people. it's beyond unacceptable. bloomberg with some facts and figures from the report mentioned. it from associates mention of the report, michael cohen mentioned 800 plus times, jared kushner, donald trump, jr.. steve bannon mentioned 144 times. senator pat toomey of pennsylvania, i appreciate attending -- the attorney general agreed to testify before congress in public next month to discuss the report, the special counsel's bunnies are a stark reminder that russia's goal is to undermine the trust of the american people in our democratic process and government. just a note on that, the attorney general did this morning he would be testifying before the judiciary committees on capitol hill. ism what we understand, that the first week in may and we will have both of those hearings live on the c-span networks also
12:55 pm 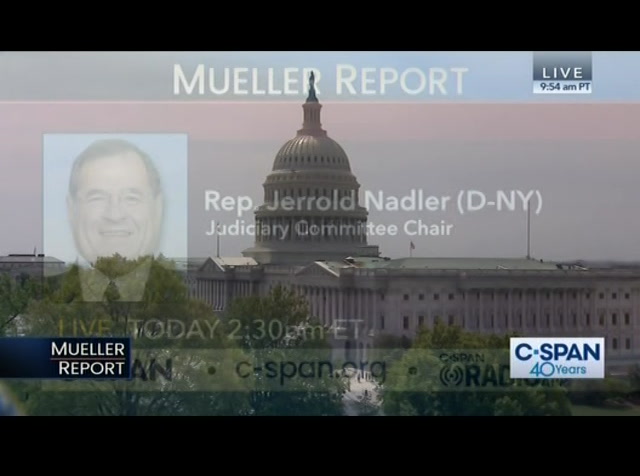 coming up like this afternoon in about an hour and a half. the chair of past judiciary committee with his reaction to the report, assuming that he and his staff are going through that link the document now. look for it live at you: 30 eastern. while we wait for that, we're showing you events of the day including the news conference at the justice department. >> good morning, everybody, and thanks for being here. 22,ou know, on march special counsel robert
left
right
disc Borrow a DVD of this show DVD
tv

[LIVE] With the public release of the Mueller Report, C-SPAN will take your calls and get other reaction to the report and its findings.