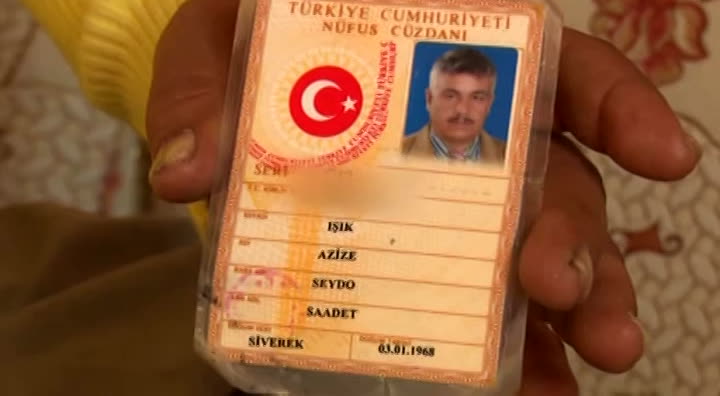 and political and social topics considered from different perspectives. we cover the issues that turkey become a forum for information. plus ninety connects to an unbiased agenda subscribed miracle on you tube. for the first time in five years the leader of the so-called islamic state. has appeared in a propaganda video released by the hottest organization on it by god he claims the sri lankan attacks at easter were in response to isis losses. in spain's generally lection socialist prime minister petro sanchez has scored a victory for his party with almost thirty percent of the vote but will have to negotiate alliances to stay in power the far right party has entered parliament for
1:01 am 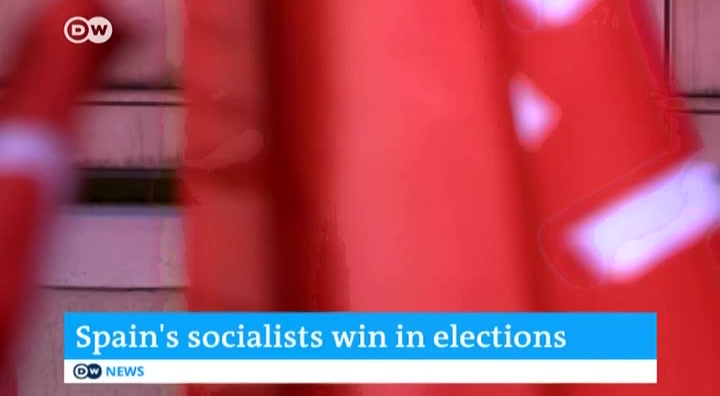 the first time securing about ten percent of the votes it's going to be in august that we think we'll get at that. the government of mozambique has raised the death toll from cyclon canute's to thirty eight the storm slammed into northern mozambique on sunday causing massive flooding more terentia rainfall is expected in the days ahead kenneth comes less than two months after cyclonic die devastated the region around by or in the south of the country. indonesian president joe cole we don't go has decided to move his nation's capital away from the crowded mega city of jakarta a location for the new capital hasn't been finalised about thirty million people live in or near jakarta which is in the low lying coastal region susceptible to flooding. spain's prime minister pedro sunset has has emerged as the clear cut winner in his country's general election
1:02 am 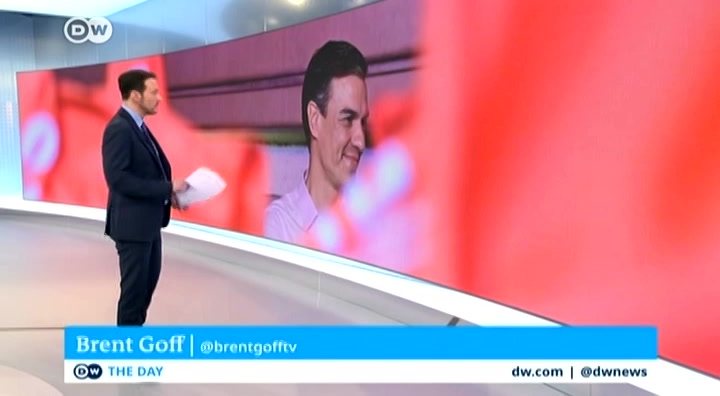 his socialist party increased the number of seats in parliament but how long will mr sanchez keep smiling spain has no tradition of coalition governments but it appears mr sanchez is socialist will have to find a partner or maybe call another election and for the first time since the end of the franco dictatorship voters have put a far right party in parliament tonight the leader of that party is betting he'll be the politician smiling last i bring off in berlin this is the day. this ocean is poxy has won the general election.
left
right
email Borrow Program
tv