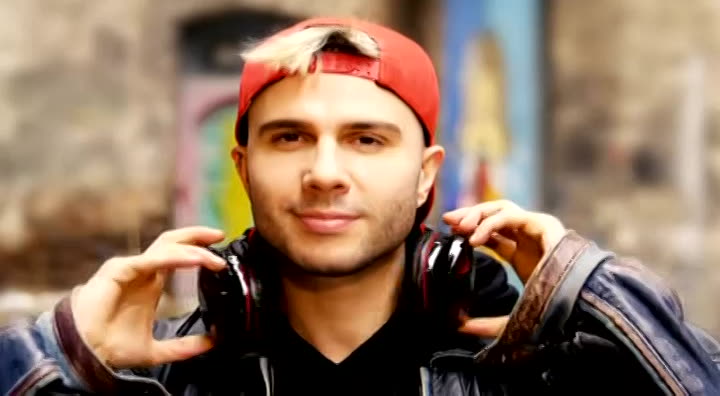 during the will of the people in a series of referendums last year more than 2 thirds of voters said marriage should only be defined as a union between a man and a woman but that's far from the minds of these rights activists celebrating what is a landmark day. all right joining me now is kyle nighties an elegy rights researcher for human rights watch in new york mean this has to be seen as a great success for taiwan's elegy community what was your reaction when you heard the news well it's incredibly gratifying to see that the many years of advocacy on the ground in taiwan have paid off but i think over and above the victory in the outcome of same sex marriage recognition before the law is that this is an example of a government standing up against popular sentiment in some cases this is an example of a government saying we protect our minorities and respect them and recognize them as
11:31 pm

equal before the law even when that might be on top kill or i think that's one of the takeaway messages from this whole thing regardless of whether same sex marriage is on the agenda in any particular country taiwan stands as a strong example of a government standing between an oppressed and marginalized minority and some people in public who would rather scapegoat and slur them and support them. as you mentioned i mean not everyone in taiwan is celebrating this news i mean how divided is the country on this issue. well. you know there was a referendum last fall on this issue it was a confusing referendum it had multiple questions and some delicate phrasing around exactly what people were trying to answer but ultimately when the votes were counted more than 2 thirds of voters in taiwan said they opposed same sex
11:32 pm

marriage same sex relationship recognition rights or same sex marriage yeah that was important and the outcomes are always important in a democracy but they don't override the constitutional judgment from last year where they instructed the government to chart a path towards same sex marriage recognition and to protect minority on everyone else so again i think this just sends an incredible message the government stands up for diversity and pluralism and recognition and equality even in the face of some strong opposition does this bill send a message to the whole i mean could we start to see some sort of domino effect for . it would be great to see a domino effect i mean look there are incredible glints of progress across the region look at nepal the supreme court of nepal ordered the government to do something very similar and study same sex marriage provision all the way back in
11:33 pm

2007 and the government's been kind of sitting on his hands since then even though their own official study commission told them to chart their own path towards relationship recognition japan many international chambers of commerce have called on the japanese government to legalize same sex marriage many local governments of japan of japan have started recognizing same sex relationships even though municipalities and and prefecture local governments can't issue marriage certificates and the metropolitan government in the lead up to the 2020 games has passed an l.g. bt nondiscrimination law it would be a logical next step for japan to be the next country but there's other contenders as well i think with the taiwanese government has done is shown that the movement towards full equality is truly a global movement and it's going to be exciting to see what happens. with the human rights watch in new york thank you so much thank you will
11:34 pm

be renowned chinese american architect as passed away aged 102 he began his career in 1948 working for new york real estate developer and went on to design many iconic buildings like this glass. paris is the zines showed a careful balance between the cutting edge and the conservative w's david leavitt's report. people who knew him say he was charming and unassuming but i am pay also had a strong will and a vision as clear as the pyramid he built in the courtyard of the roof it was the french revolution that turned this palace into a museum but pays additions of the louvre was a revolution in itself the chinese born new york based architect left his mark from paris to hong kong and along the way pay picked up architecture's biggest prizes. in the mid ninety's pe came to berlin to add
11:35 pm

a new wing to the baroque german historical museum the museum's vice president was he could catch my i worked with him on it for close to a decade at a time when glass and steel began taking over the city. what's different about this building is this not i'm for it's not just a building of stone claassen stainless steel this is a sculpture it's good to see what i thought was not really about working with him is that he cared about when he was building the country the mentality he asked a lot about the history of germany and thank you she's define and the. case said he wanted his architecture to seduce the visitor always leading the visitors to new sites and here and you can feel him almost pulling up the stairs. to the top staircase is where the seduction really kicks in and not only is the staircase different it's snail shaped but the stairs themselves are much shorter
11:36 pm

and dimension these are actually baroque to mentions and i am paid to use them to force the visitor to really take their time and taken all the views. at 102 i am paying certainly reached a ripe age and what a gift he showed us how old and new can stand side by side in harmony. after i am paying architecture will never be the same. or coming up next stay tuned i'll be back with the day will be going down under team coverage of tomorrow's federal elections in australia that's coming up next on the i'm called ask a number they don't. an
11:37 pm

action packed life or bought me back up anything is possible as long as our coffee and his friends can drain our. batteries movie theater continues dadar the refugee camp. his life story many of ground to a halt. 27 years ago but there's no holding back his dreams. ryan. thank you for watching. cinema jump starts may 27th on g.w. . what keeps us in shape what makes us sick and how do we stay healthy. my name is dr carson the i talk to
11:39 pm

medical experts. watch them at work. and then discuss what you can do to improve your health. stay tuned and let's all try to stay in good shape.
left
right
disc Borrow a DVD of this show DVD
tv