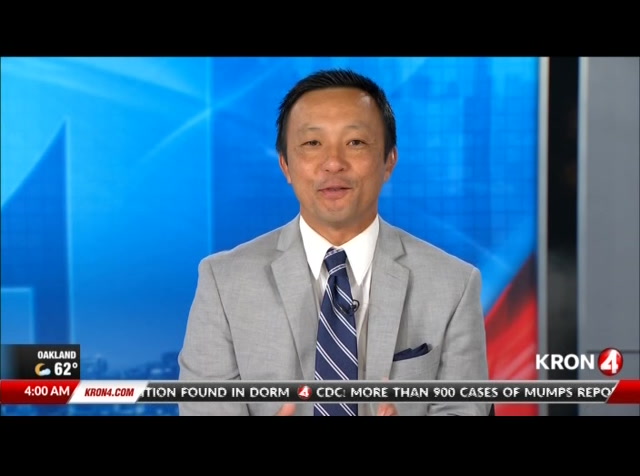 (will) good morning and thanks for joining us for the kron 4 morning news.im will tran.lets start this morning with a check on weather and traffic. another comfortable and
4:01 am 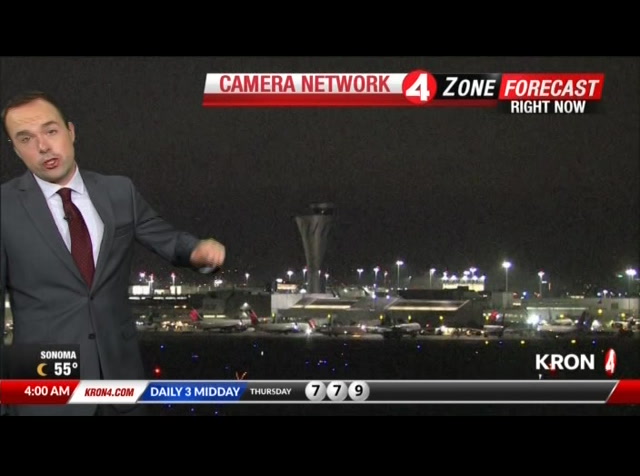 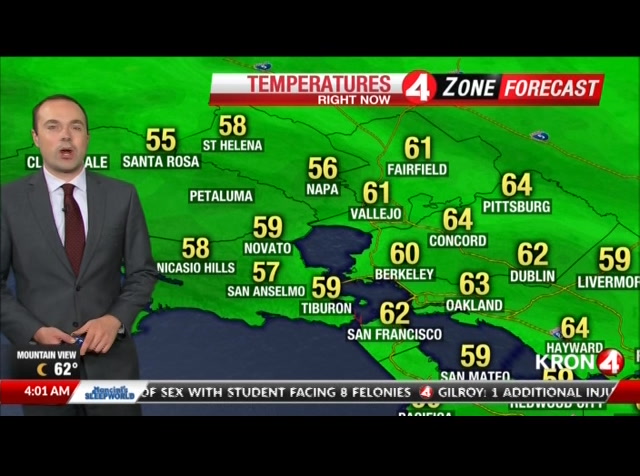 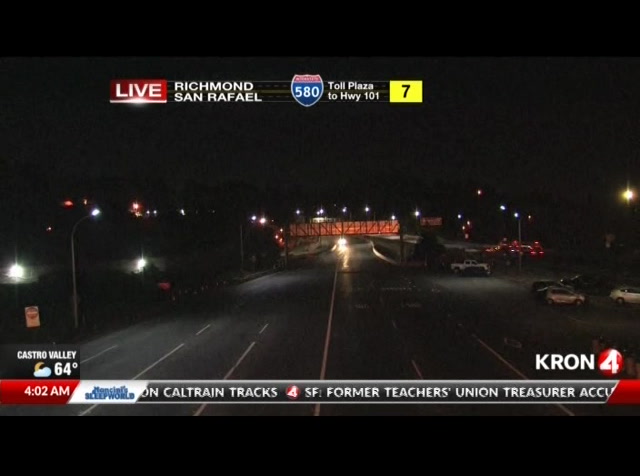 ( will ) this morning search the continues for the driver of an s-u-v who police say hit and killed a bicyclist in east san jose. kron4's dan thorn has the latest. investigators swarm the crosswalk where a man was struck and killed in east san jose. police say a this gold surburban hit thursday then took off on foot. the intersection of story road
4:04 am 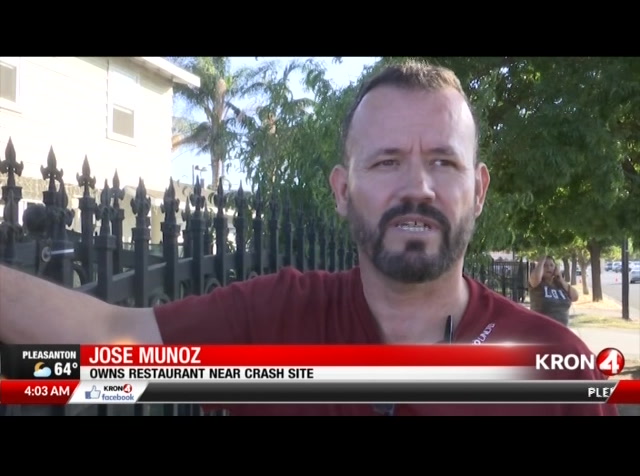 ( will ) in the east bay -- a 12-year-old girl is recovering after suffering a head injury in a hit-and-run. it happened yesterday morning on sunset road in brentwood. police say the girl was walking to school when she was hit by an s-u-v driven by a 50-year-old woman the girl was airlifted to a hospital in sacramento. the
4:05 am 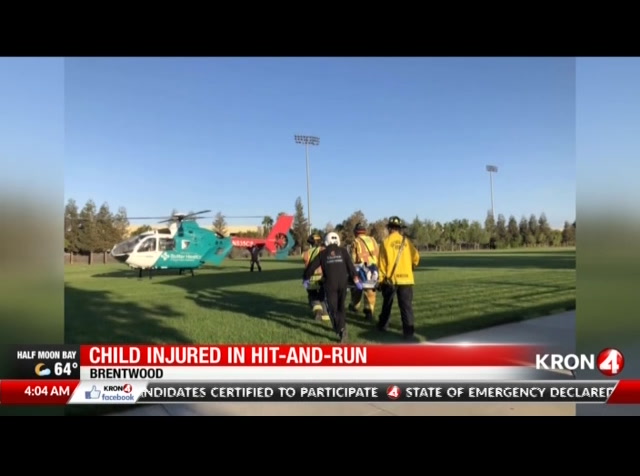 driver left the scene ... but police tracked her down and made an arrest. the woman is charged with felony hit and run and suspicion of d-u-i. ( will ) oakland police are investigating a shooting that injured two men just off market street. these are pictures from the scene. police say, it happened just before 2:30 thursday on 61st- street. officers say - -they found two men suffering from gunshot wounds. it is not clear what prompted the shooting. police have not released any updates on suspects. ( will ) a former treasurer for a teacher's union is charged with bank fraud and theft of union asssets. a federal grand jury indicted 50-year-old ákenneth morrisá of alameda with eight- counts of theft and bank fraud totaling more than 18-thousand dollars. according to the indictment -- morris was the treasurer for the american federation of teachers - local 22-40 when
4:06 am 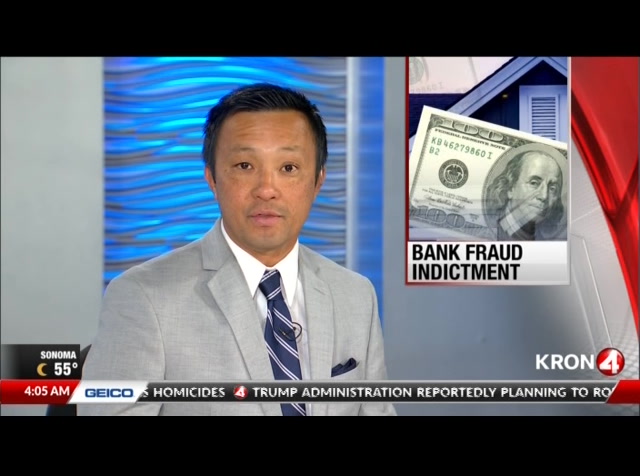 the alleged crimes happened last year. the union represents teachers employed by the archdiocese of san francisco and the diocese of san jose. morris pleaded 'not guilty' thursday and released on bond. ( will ) vacaville police are looking for a man who robbed a credit union. police say the robbery happened around 12:20 thursday afternoon at the golden one credit union in a strip mall in the 100 block of nut tree parkway. officers say a man in his 20s or 30s gave a teller a note demanding money but did not show a weapon. the only description of the suspect is that he was wearing a black t-shirt. ( will ) vallejo police are looking for the people responsible for several car burglaries in a shopping center parking lot. kron4's taylor bisacky reports on the new techniques theives are using in these kind of break- ins. thieves are using
4:07 am 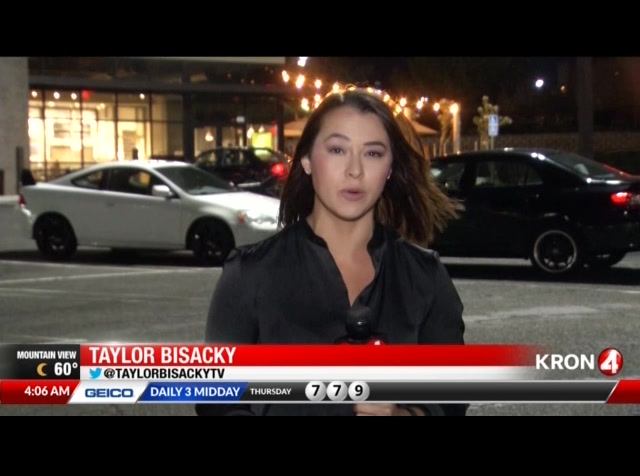 ( will ) 18 new security cameras are now working along stockton francisco's chinatown.
4:09 am 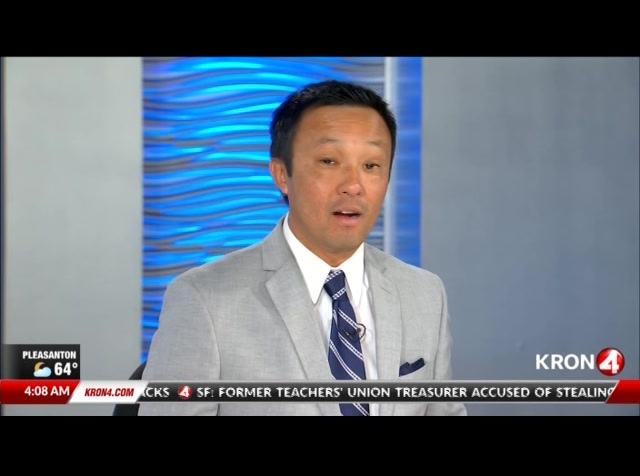 city leaders announced thursday that the high definition cameras cover stockton street from the tunnel at sacramento street to washington streets. footage from the camerawill be used to help the community and police when criminal activity takes place. the new cameras come after a public meeting last month about security in chinatown. police say there have been at least 8 high profile violent attacks there. police have also beefed up foot patrols. the northeast community federal credit union and 's-f safe paid for those cameras. ( will ) an arrest warrant has been issued for former warriors' center demarcus cousins. the warrant is for misdemeanor domestic violence. it was processed in his hometown of mobile, alabama. this comes just days after his former girlfriend released audio of a someone she claims to be cousins, threatening to shoot her in the head. as of
4:10 am 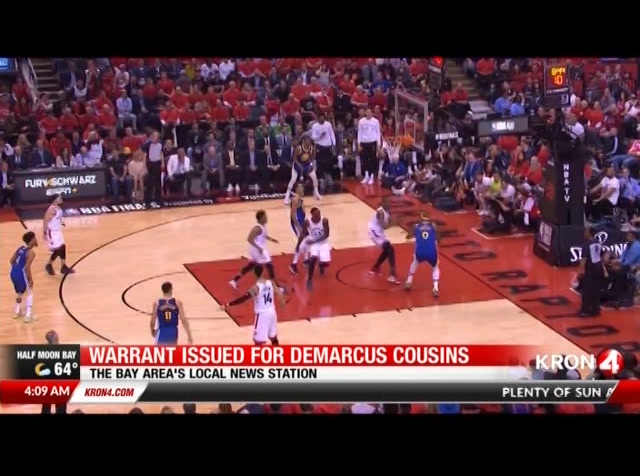 now, no arrests have been made. the n-b-a and cousins new team --- the l-a lakers --- are also investigating the incident. ( will ) a muni parking lot in san francisco could soon be a temporary parking space for people living in their vehicles. the san francisco planning commission approved the plan ... which will provide 33 temporary spaces for r-v's or people sleeping in their cars. they can stay there for up to 90 days at a time. neighbors we spoke to say they're glad something is being done to help people who are
4:11 am 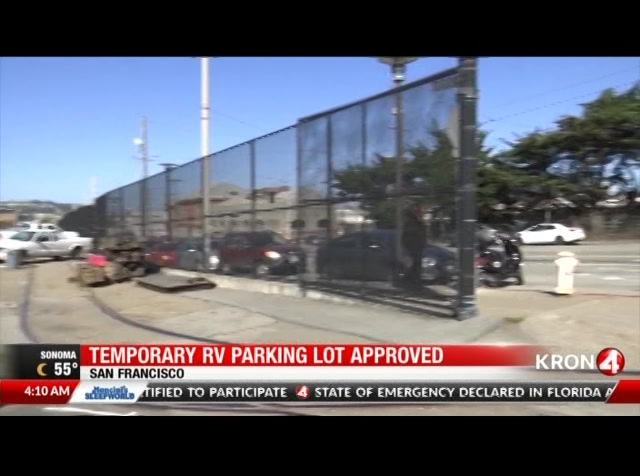 the goal is to ultimately get people living in their vehicles into permanent housing. it's also worth noting the space is also a future site for an affordable housing complex slated construction for that will start october 20-20. (will) coming up on the kron 4 morning news... the homeless man accused of attacking a woman outside her san francisco condo has been ordered to stay in jail. (will) but first... we have security footage of a robbery in san francisco and police need your help finding the people responsible. (ácommercialá) (will) welcome back.
4:12 am 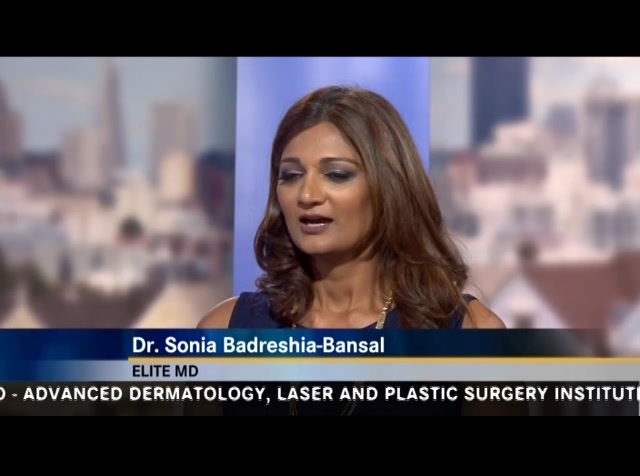 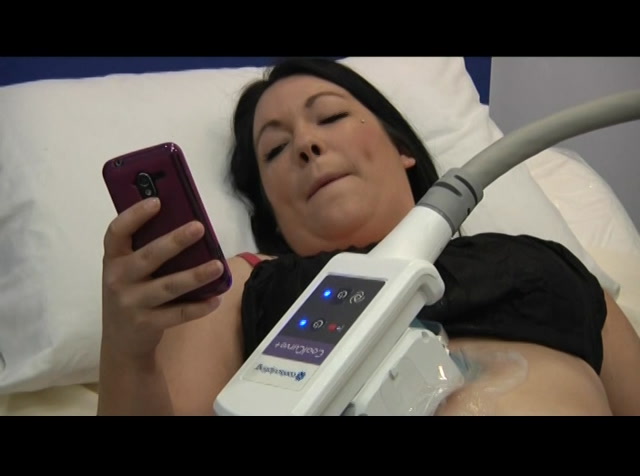 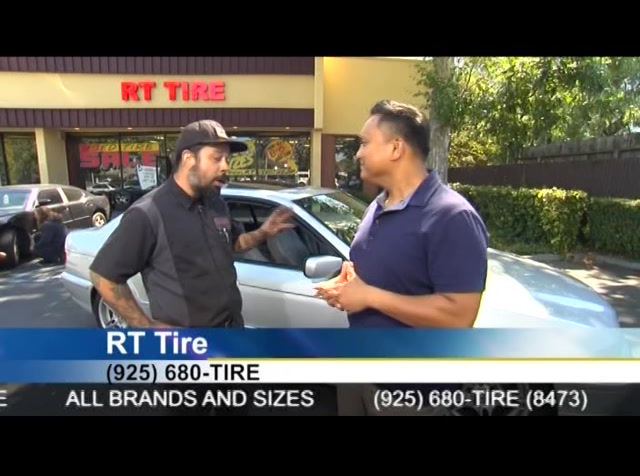 checking in on your morning forecast.
4:15 am 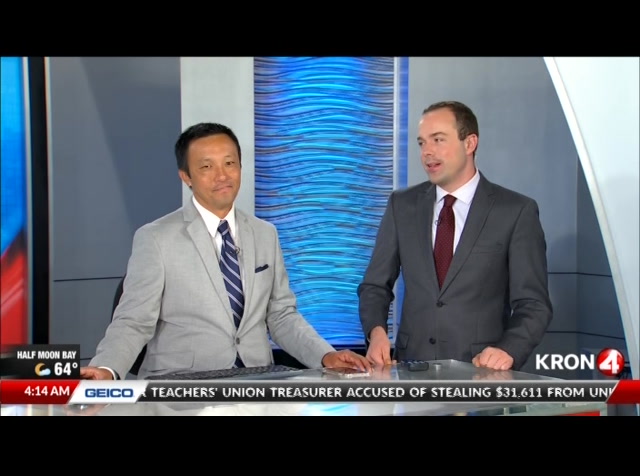 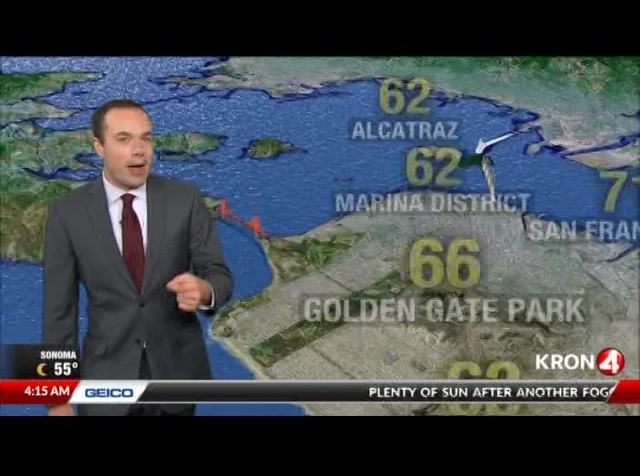 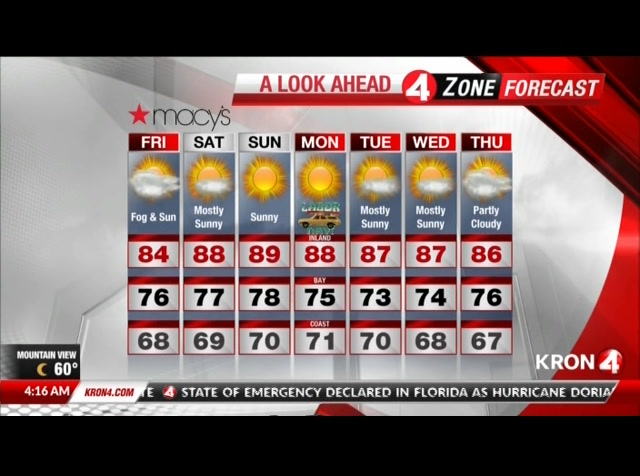 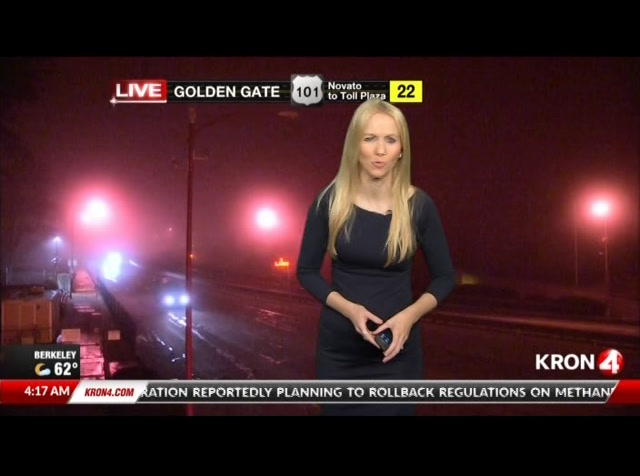 ( will ) 4 your health this morning --- americans spend 3-point-5 billion dollars a year on prescription drugs. so the state of california is pushing back on a practice by drug makers that contributes to the high cost of prescriptions, lawmakers say companies use so-called "pay for delay" deals to slow the release of generic prescription drugs --- so they
quote
4:19 am 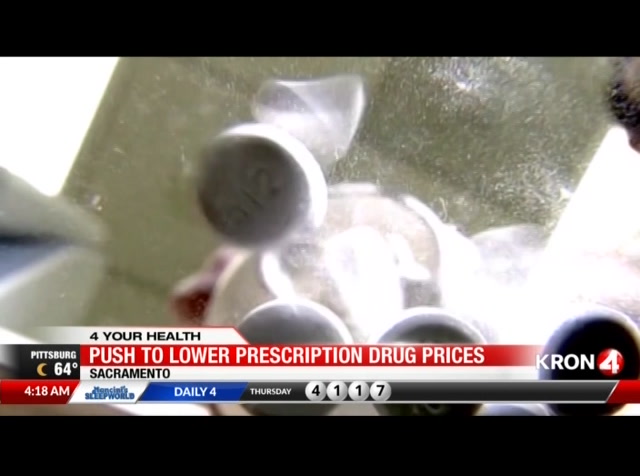 can continue chargingigh prices. assemplyman jim woon and attorney general xavier becerra worked together on a new measure to end these practices... and announced a 70-million dollar settlement with four drug companies caught using these practices. ( will ) pharmaceutical companies argue the law changes the framework for evaluating patent settlements and could risk generic medication remaining off the market ( will ) a health alert is in effect across california because of lung injuries related to vaping cannabis, cannabis oils or nicotine products. the state department of public health reports that since june it has identified 38-potential cases of acute lung disease among people with a recent history of vaping. the u-s centers for disease control and prevention along with the
4:20 am 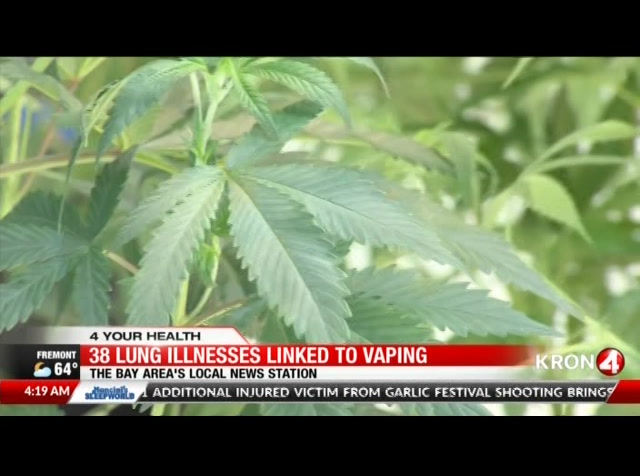 federal drug administration are investigating 193-potential cases of severe lung illnesses linked with e- cigaratte products in 22- states. one death was confirmed. ( will ) thousands of dollars taken from a family owned restaurant during an early rning break-in.. kron 4's justine waldman talked with the restaurant owner about the crime and another crime in the same san francisco neighborhood. it is a story you will only see on kron 4. nats sizzle kung food is known for its delious authentic dishes and unique spin on chinese food... but owner andy yang has a troubling feeling in the pit of his stomach..sot we are hard working people and we dont deserve to be punished by these criminals security video from earlier in the month captured people restaurant on mcallsiter and divs near alamo square. it is about 4:30 in the morning, when it appears someone use cardboard boxes to block the cameras view as the person climbs a latter.. and breaks the window right above the front door...sot in less than 30 seconds they went straight to my stash the inside video shows the
4:21 am 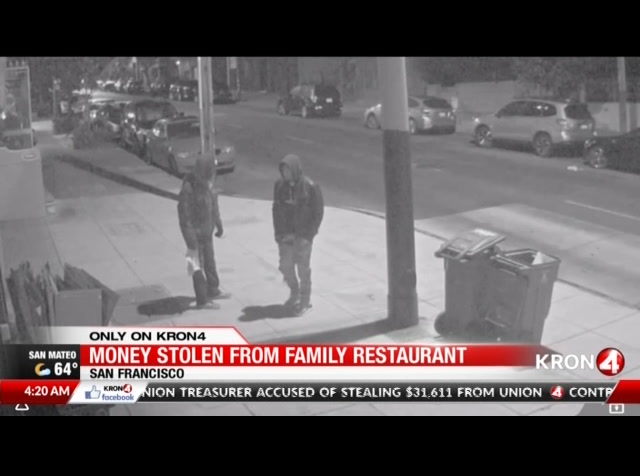 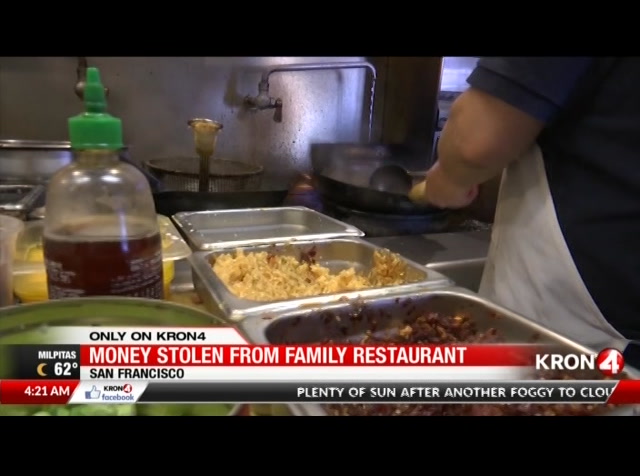 (will) as we head to break... here's a live look outside... at the golden gate bridge. the hollywood minute is coming up after the break.
4:23 am 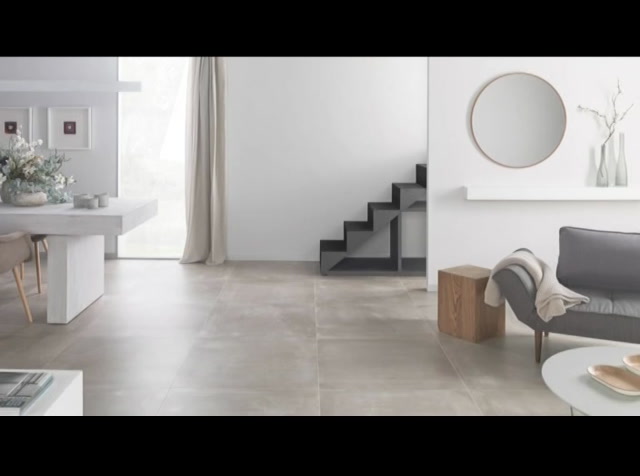 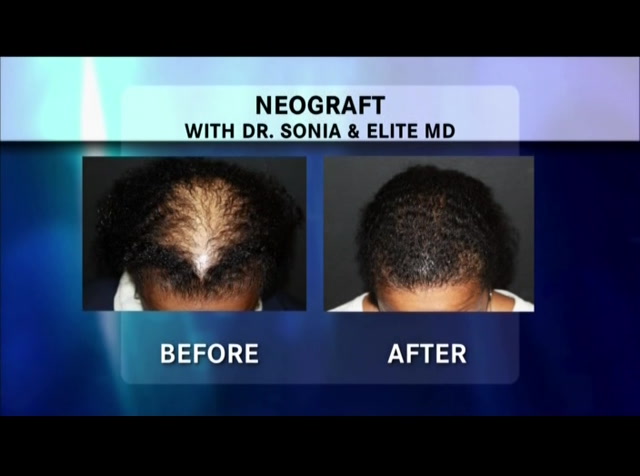 (will) welcome back to the kron four morning news. i'm tracking your entertainment headlines today... where an oscar nominated couple is taking to the sky. and an award-winning singer looks to give back. david daniel has more in the hollywood minute.
4:26 am 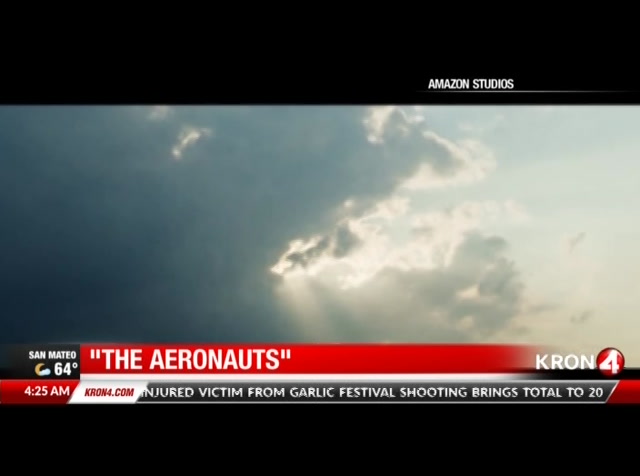 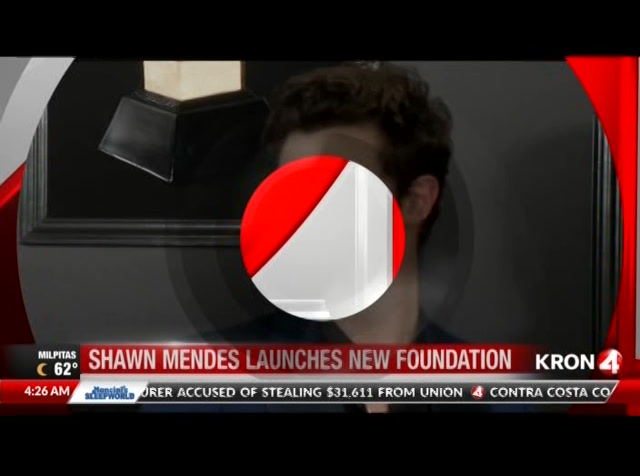 at the bay bridge toll plaza. we'll be back with more of your kron 4 morning news after the break.
4:28 am 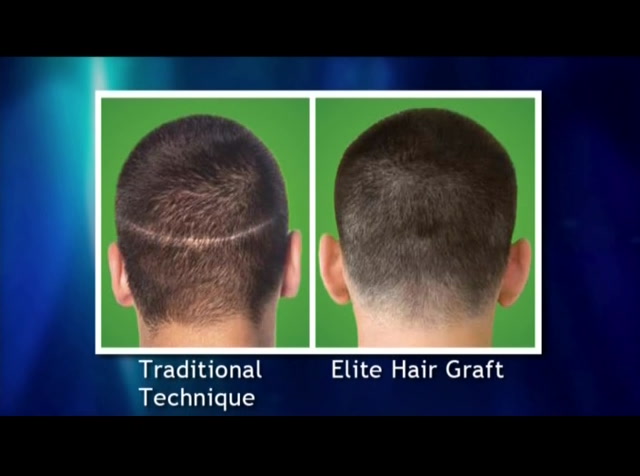 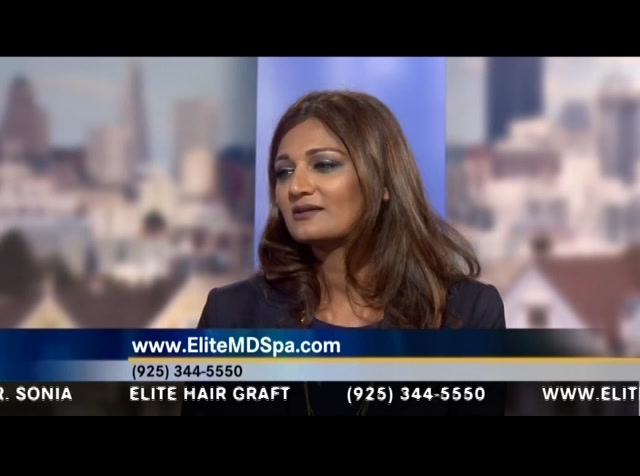 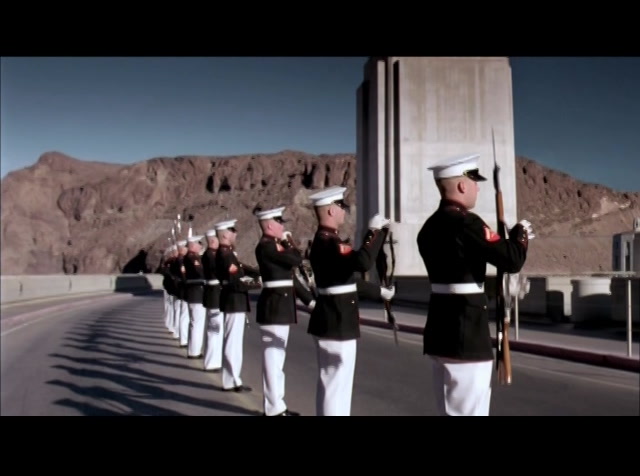 welcome back. checking in on your morning forecast. another comfortable and predominantly cloudy start to the day ahead of clearing and warming
left
right
email Borrow Program