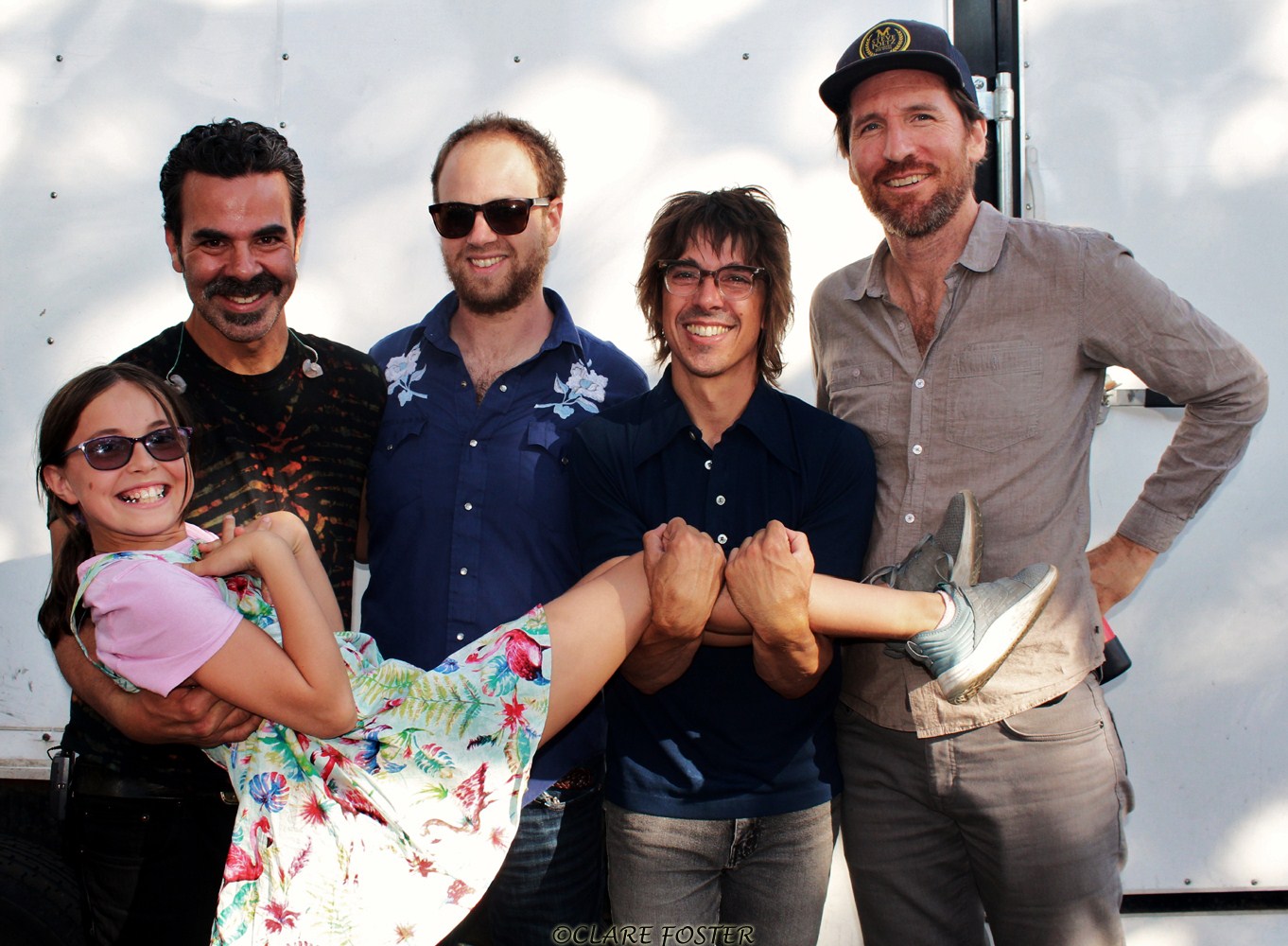 For upcoming shows at Concerts at Commons Beach, Tahoe City, please visit their website at; http://www.concertsatcommonsbeach.com/

24bit/96kHZ
Not suitable for CD burning.
About Lebo;
Dan “Lebo” Lebowitz is a six-string gunslinger and singer known for his musical innovation, unprecedented versatility, deft of song craft and irresistible charm. Inherently committed to an improvisational approach, he embodies the realm of melodic, soulful, rock. Possessing a signature tone, the vehicle for his fluid, buttery sound is a flat-top acoustic guitar that he has personally “frankensteined” into an electric with a vintage style pickup.
Lebo's heartfelt vocal range and his natural feel for sincere songwriting are integral to his identity and expansive repertoire. Appearing simultaneously in more high profile bands than many musicians do in a lifetime, Dan "Lebo" Lebowitz is synonymous with the art of collaboration.
Performing since his early teens in Saratoga, CA, Lebo has ascended the ranks of professional musicianship for 25 years. While obtaining a degree in Ethnomusicology at The University of California, Santa Barbara in the middle-late 90s, he co-founded ALO (Animal Liberation Orchestra). The band was groomed in their early years by James Brown, and have since recorded nine albums (the past 6 of which have been released on Jack Johnson’s Brushfire/Universal Music).

ALO has toured the world, played many of the most prestigious amphitheaters in the United States and regularly headlines multi-night runs at venues such as San Francisco's legendary Fillmore Auditorium.

Over the past decade, Lebo has steadily built a reputation as a skilled and coveted collaborator. Aside from playing in a number of well-known bands - including Lebo & Friends, Incidental Animals (featuring members of ALO, and String Cheese Incident), Brokedown in Bakersfield (an outlet for his pedal steel guitar playing that features meteoric singers Tim and Nicki Bluhm), Rock Collection (with Melvin Seals), and Steve Kimock and Friends - he has long been a coveted musician who can instantly elevate any lineup. Lebo has been featured as an "Artist at Large" at several music festivals, applying his limber freelancing skills to countless bands.

In recent years, he has been embraced by the Grateful Dead family, memorably collaborating with the surviving members on separate occasions. During a Bay Area benefit concert with Bob Weir, highly respected scribe Blair Jackson offered the lofty praise: "I was really impressed by Lebo's guitar work which sounded like a combination of (Jerry) Garcia and George Benson, but was completely original." He regularly performs with Phil Lesh & Friends at Terrapin Crossroads and has also joined Lesh at the legendary Capitol Theater in NY. No matter what, where, how or who, music is Lebo's equivalent to breathing air or drinking water.

Please support musicians that are open to having their live shows recorded and shared by attending their performances and purchasing officially released recordings and other merchandise.

12. Roses & Clover, I Wanna Feel It > Burning Down The House

Uploaded by RasBobre Recordings on September 28, 2019